There will be no match. Kalinina withdrew from the game at a major tournament in Rome 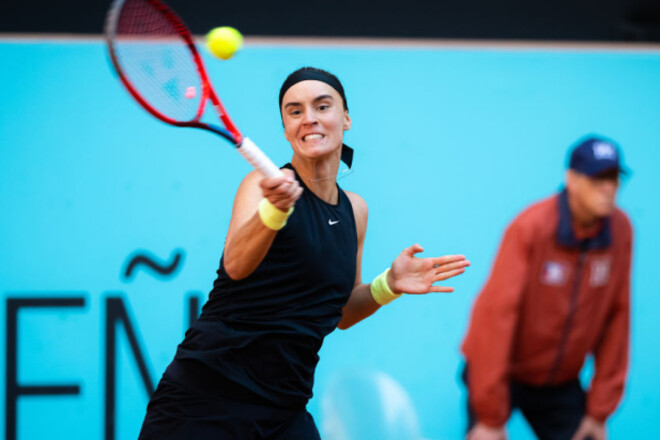 It became known that the Ukrainian tennis player Angelina Kalinina was forced to withdraw from the match of the 2nd round of the major WTA1000 tournament in Rome.

Kalinina has a back injury. There is no word yet on the severity of the injury.

Angelina’s opponent, Jessica Pegula, advanced to the next round, where she will play against Arina Sobolenko.

In the first round, Kalinina confidently defeated Madison Keys in straight sets.

Viktor VATSKO: "Petrakov was extremely dissatisfied with the situation with the matches of the national team"