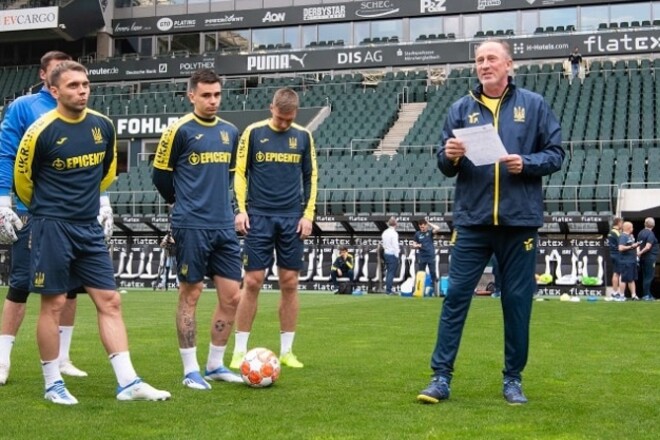 According to journalist Viktor Vatsko, the coach of the Ukrainian national team Oleksandr Petrakov was extremely dissatisfied with the small number of test matches before the meeting with Scotland.

“The national team, having a month to prepare for the most important match with Scotland, plays only two test matches. Now coaches are preparing a team through matches, and not through Cooper’s tests. I know that Petrakov is extremely dissatisfied with the situation with test matches. There are no contracts. And this is a big piece of work that someone did not complete,” Vacko said.

It is worth saying that the situation has already changed: Ukraine will play with Borussia M today, on May 17 and 18 it will play matches against Empoli and Rijeka, and after that it plans two more friendly matches.

There will be no match. Kalinina withdrew from the game at a major tournament in Rome

Iga – everything? No. 1 Iga Sventek loses 3rd match in a month