Wolverhampton – Manchester City. Zinchenko at the base. Watch online. LIVE 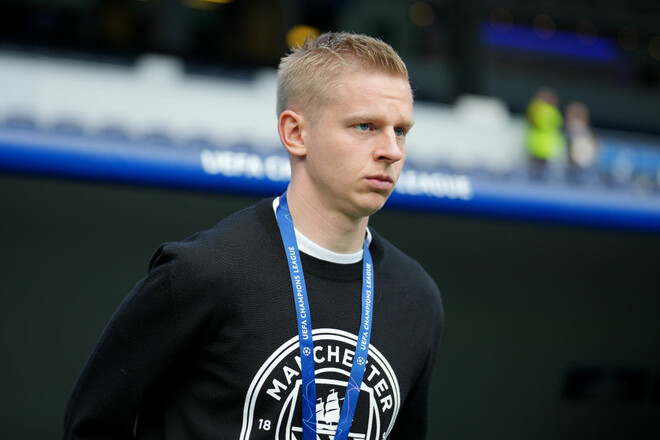 May 11 at 22:15 in the rescheduled match of the 33rd round english championship Wolverhampton and Manchester City are playing.

Ukrainian defender “Man City” Alexander Zinchenko will be released in the main part of the “citizens”.

Video broadcast of the match is available on Setanta Sports TV channel.

Leonid BURYAK: “After the victory, Ukraine will be different”