Another one is disabled. Orc warship Vsevolod Bobrov hit by Neptune

The Ukrainian military shot down another Russian warship.

According to the Odesa OVA, thanks to the actions of the military of Ukraine, the vessel “Vsevolod Bobrov” caught fire. The ship was heading for Serpent’s Island.

The ship was transporting reinforcements to Zmeiny Island, including anti-aircraft missile systems. But it did not reach – it was hit by the Ukrainian Neptune, after which it caught fire. The ship is currently being towed to Sevastopol.

As stated in the Ministry of Defense of the Russian Federation, “Vsevolod Bobrov” has advanced communication and navigation systems, is able to effectively perform tasks as part of the groupings of ships of the Navy.

On the night of Thursday, May 12, the ship of project 23120 was heading towards Snake Island, and suddenly a fire broke out on it. Most likely, someone smoked on the deck, they joke on social networks. 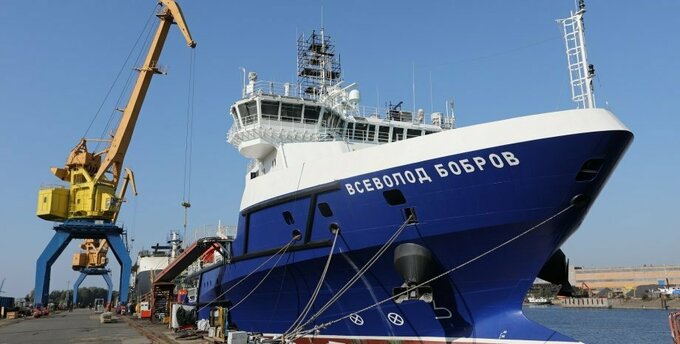 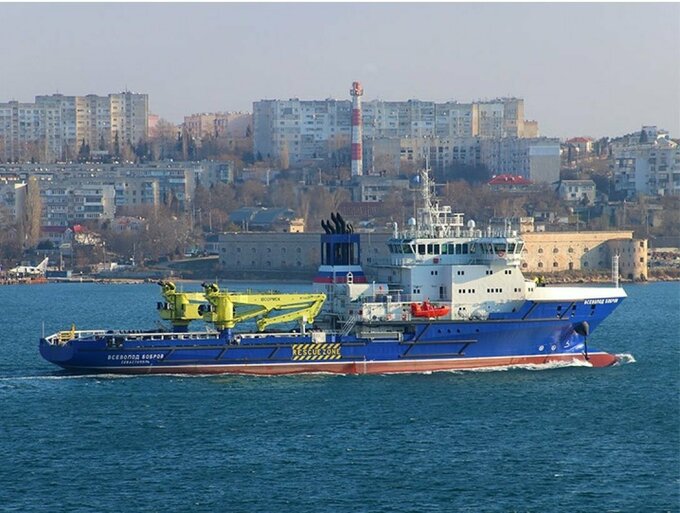 Real Madrid are preparing a new contract for Vinicius

Dodo will become a Fiorentina player on July 20 – journalist

Gymnastics. Radivilov became the bronze medalist of the European Championship 2022

How to organize cardio training for effective weight loss