FEDETSKY: “This match is a bright ray of sunshine for the entire Ukrainian people” 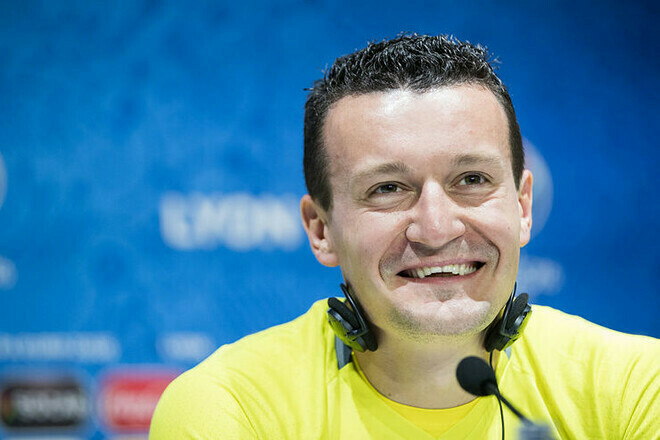 Ex-player of the national team of Ukraine Artem Fedetsky commented on the victory of the Ukrainian team over Borussia M (2:1).

“This match is a bright ray of sunshine that gives hope not only to football fans, but to the entire Ukrainian people. People, being in difficult living conditions, are interested in football, our team, our players.

The players, as for the first control match, thanked and showed that they will glorify our Ukraine in the international arena. The task that the players face is getting to the World Cup. I think they can do it. Especially since they have time. Heavy artillery (legionnaires – ed.) should drive up. We have a good chance, despite the fact that the Scots will have crazy support.

Ukrainians played at a good level against Borussia M and got the result. We understand that this is a test match,” said Fedetsky.