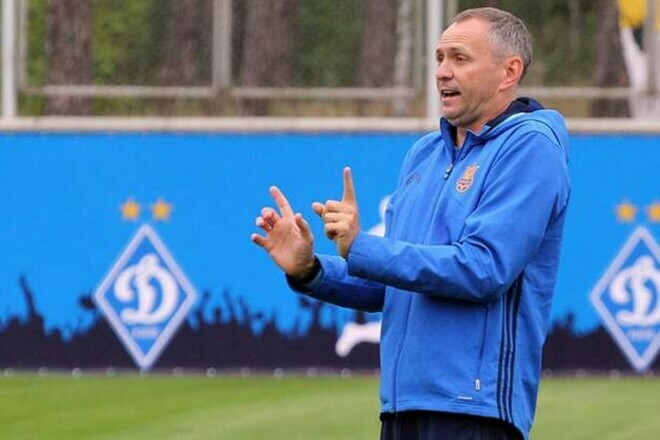 “I agree with the decision of the players of the Ukrainian national team to refuse the proposal to enter the 2022 World Cup not on a sporting basis. Yes, now the whole world is helping us, but that would be a precedent. Now our chances against Scotland are lower than in March. Then we would be in better shape. You can’t lift him up with friendly matches alone. I think it’s right that we will play and get this ticket in a fair fight,” Golovko said.

No final. Volodko lost in pairs at a tournament in Portugal