The first racket of the world Iga Sviontek made it to the 1/4 finals of the WTA 1000 clay tournament in Rome.

Azarenka won the first three games of the match, and also took the opponent’s serve at the beginning of the second set, but this did not help her.

Sviontek got her 25th victory in a row and in the 1/4 finals she will fight with Canadian Bianca Andreescu. 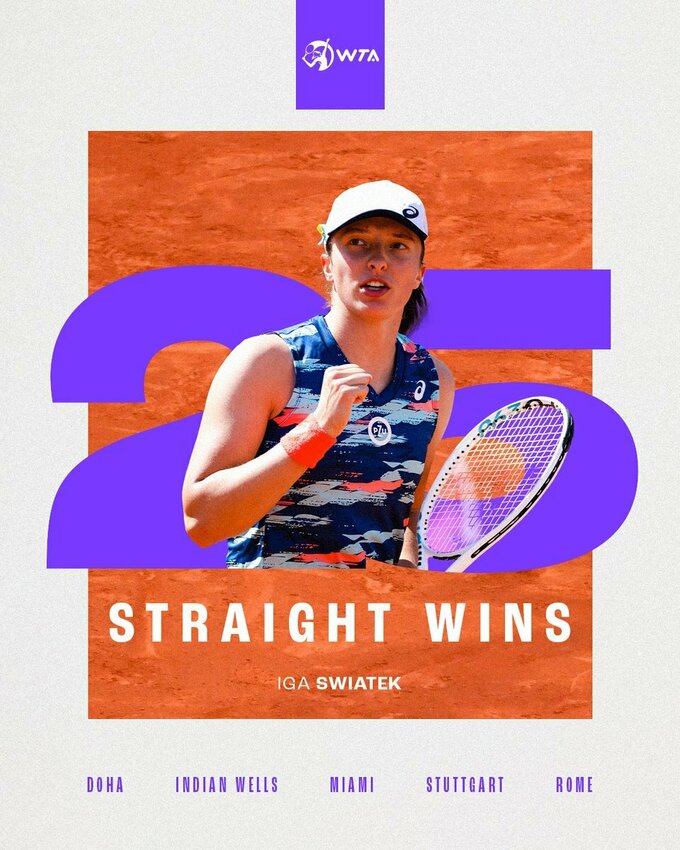 ESL One Stockholm Dota Major: chances of teams to win and Ukrainians in the tournament