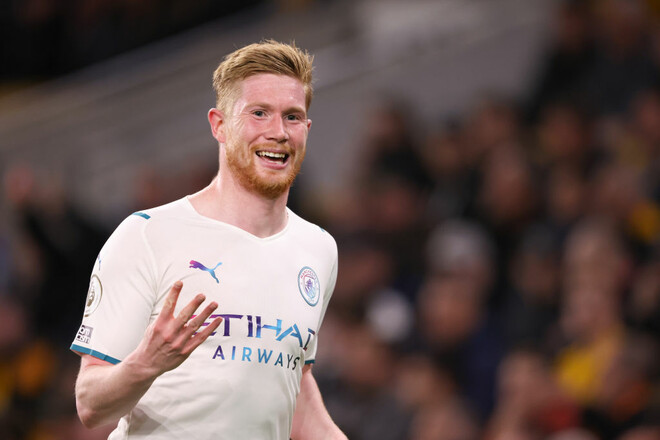 In the postponed match of the 33rd round of the English Premier League, Manchester City defeated Wolverhampton 5-1 on the road.

For the team of Pep Guardiola, this is the fifth consecutive victory in the championship with a difference of at least three goals. This is a new record in the Premier League, previously none of the teams in the elite English division could do anything like this.

August-September MVP. Veres representatives are the best player and coach of the champion