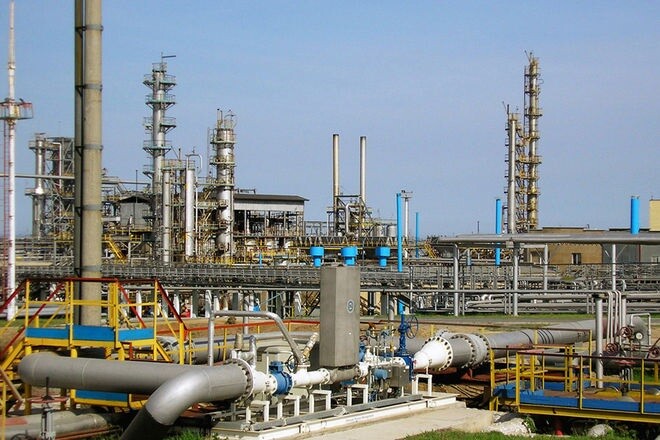 According to the head of the Poltava Regional State Administration Dmitry Lunin, there were four “arrivals”. The sounds of explosions were heard in the Poltava region.

It should be noted that on April 2 the plant was already shelled, after which it stopped work at least until the end of the year. Then several people were hurt.

SVITOLINA: “Each athlete from Russia and Belarus should speak out”

Alexander Usik: “I will box either with Fury or with anyone”