Shakhtar has an option to buy back Pikhalenok 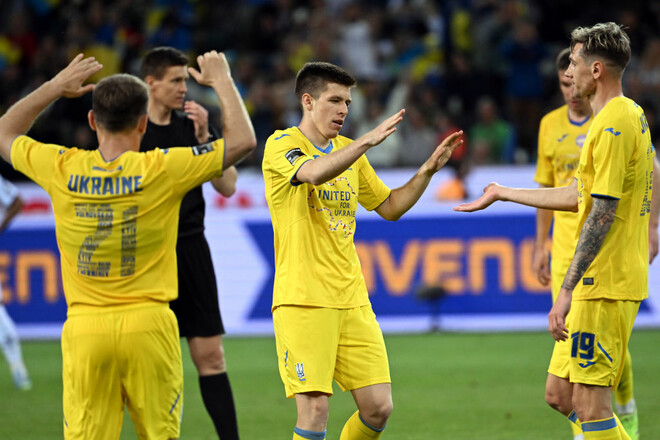 Dnipro-1 midfielder Oleksandr Pikhalyonok made his debut for the Ukrainian national team in a duel against Borussia Mönchengladbach. According to Igor Tsyganyk, Shakhtar, from where the player moved to Dnipro-1, has a buyback option.

“As far as I understand, Dnipro-1 bought out his contract, but if Dnipro-1 sells him and there is an offer from another club, then Shakhtar can activate the option to return Pikhalenok for a certain amount.

I’m afraid to make a mistake in the amount, but, in my opinion, they paid a million for him, and for 1.5 million Shakhtar can buy him back,” Tsyganyk said.

In the 2021/22 season, Oleksandr Pikhalyonok played 14 matches in the Premier League, in which he scored 5 goals.

Dynamo – Sturm. Video of goals and review of the match (updated)