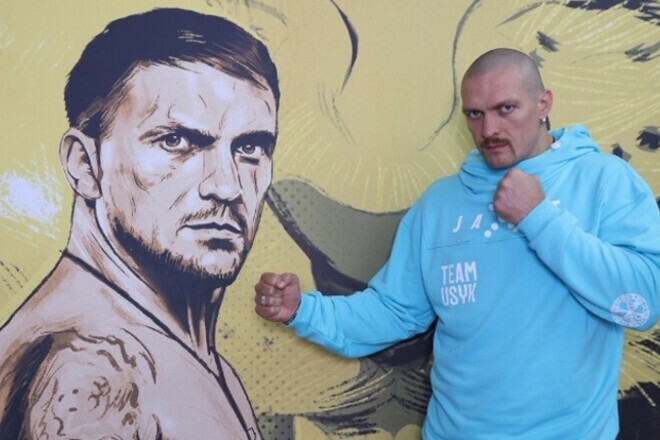 Promoter Eddie Hearn believes that the Oleksandr Usyk-Anthony Joshua rematch will take place in Saudi Arabia, because there you can earn more money and you don’t have to fight on the opponent’s territory.

“There are many proposals from all over the world, but I think the fight will take place on July 23 in one of the countries of the Middle East. Usyk’s side emphasizes that they like this option. He is very wealthy. More than you can earn in the UK, and Usyk would probably like to fight in a neutral ring.”

“We probably won’t announce the fight this week, but we will for sure next week,” Hearn said.

SVITOLINA: “Each athlete from Russia and Belarus should speak out”

SVITOLINA: "Each athlete from Russia and Belarus should speak out"

The fight between blogger Jake Paul and Hasim Rahman has been disrupted. What happened?