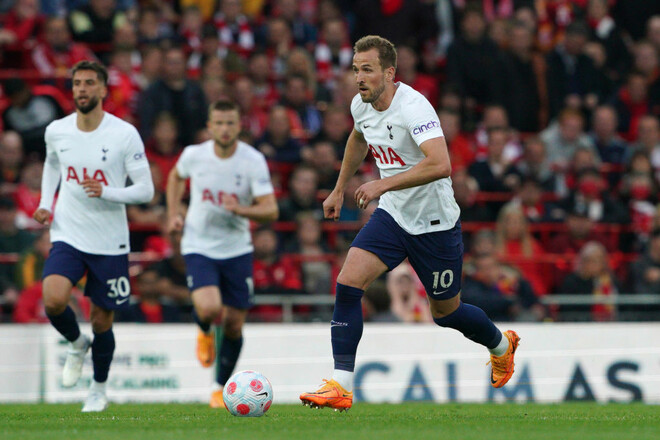 On Thursday, May 12, the rescheduled match of the 22nd round of the English Premier League will take place, in which Tottenham will host Arsenal at their home stadium. The starting whistle will sound at 21:45 Kyiv time.

For the team of Antonio Conte, the upcoming match is extremely important. It depends on its outcome whether the Spurs will continue the fight for a ticket to the Champions League or not. Three matches before the end of the championship, Tottenham are 4 points behind Arsenal, which closes the top 4. Consequently, only victory will suit Conte’s wards.

The defeat will bury the Spurs’ hopes of playing in the most prestigious European competition for a whole year, and a draw will leave very illusory chances for possible success. But there is good news for Tottenham fans: the club cannot fall below the 5th place.

Mikel Arteta has finally been able to create a team capable of fighting for qualification to the Champions League. In order not to complicate their lives, the Gunners need to win, provide themselves with a minimum task, and then try to impose on Chelsea the fight for bronze medals. The lag behind the “pensioners” is only one point.

However, even in case of defeat, the fate of the fourth place will remain in the hands of Arsenal. If Arteta’s wards score maximum points in the final two rounds, Tottenham will not be able to get around them. But the North London derby always pleases with its uncompromising nature, even when the result is not very important in the tournament plan. Therefore, this time the battle promises to be especially exciting.

A lion! Mudrik reacted in an original way to the victory over Borussia

A lion! Mudrik reacted in an original way to the victory over Borussia

Dnepr-1 no longer plans to sell Dovbik. The player can stay on the team