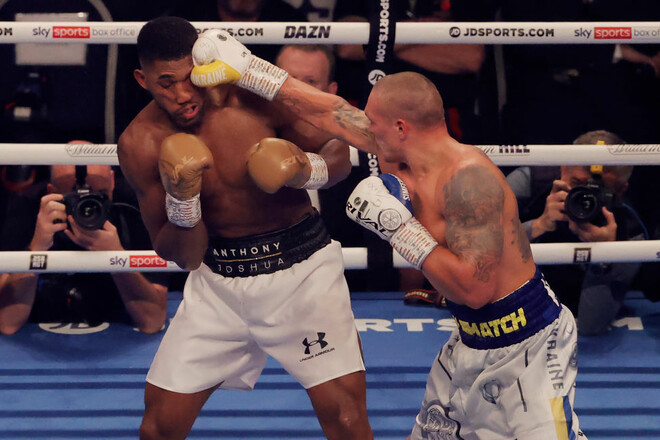 Ukrainian WBA, WBO, IBF heavyweight champion Oleksandr Usyk topped the ranking of the best boxers in the world, regardless of weight categories, from the authoritative magazine The Ring.

On the first line, Usyk displaced Canelo Alvarez, who, after losing to Dmitry Bivol, dropped to sixth place. The second in the ranking was Terence Crawford. Closed the top three Japanese Naoya Inoue.

Another Ukrainian Vasily Lomachenko was in seventh position.

Note that Tyson Fury is not in the ranking, as he announced the departure of their boxing.

Top 10 P4P rankings from The Ring

Corner in the last minute. Ukraine missed the victory over Portugal at the World Cup