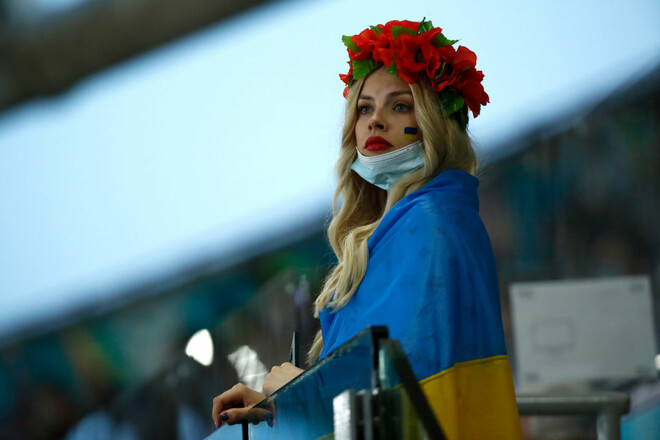 Malinovsky’s last match will take place on May 22. If we talk about Mikolenko, Yarmolenko and Zinchenko, then this is also May 22. This is the reporting point, after which they head for the departure to the Ukrainian national team.

Nobody asks for vacations and days off. Everyone is focused. The guys talk to each other very often. Everyone missed each other. They understand the responsibility that lies on their shoulders,” Vlada said.

The victory of the Ukrainian team, Rebrov ahead of schedule issued the championship in the UAE

Southampton – Manchester United. Forecast and announcement for the match – Premier League of the Championship of England – 27.08.2022 ⋆ SPORT.UA