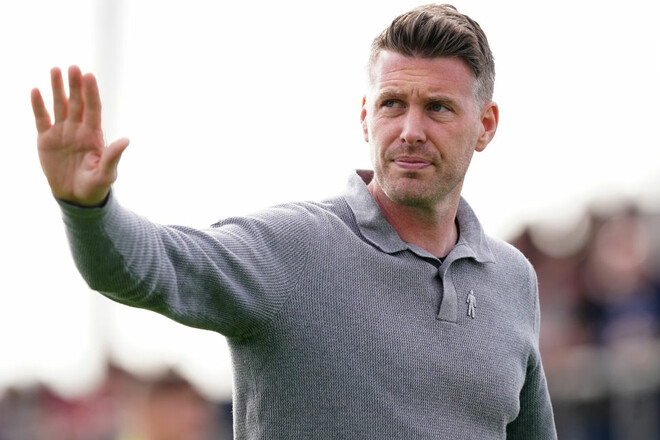 The 39-year-old will lead the team at the end of the 2021/22 season and will coach relegated Watford in the Championship.

Edwards coached Forest Green Rovers, but there was a clause in his contract that allowed him to consider and accept offers from other clubs.

Premier League players will no longer kneel before every match