A PHOTO. Zaluzny showed playing cards with war criminals of the Russian Federation 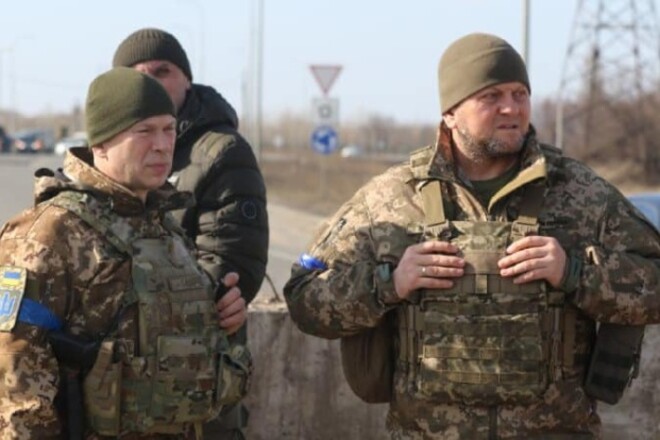 Zaluzhny said that the idea was spied on by the US Army, which previously released decks of cards with war criminals so that soldiers would remember their goals.

All semi-finalists at the prestigious tournament in Rome became known

What are the rules to follow to ride a jet ski safely?

Vlada ZINCHENKO: “I had to prove my place in the stands”