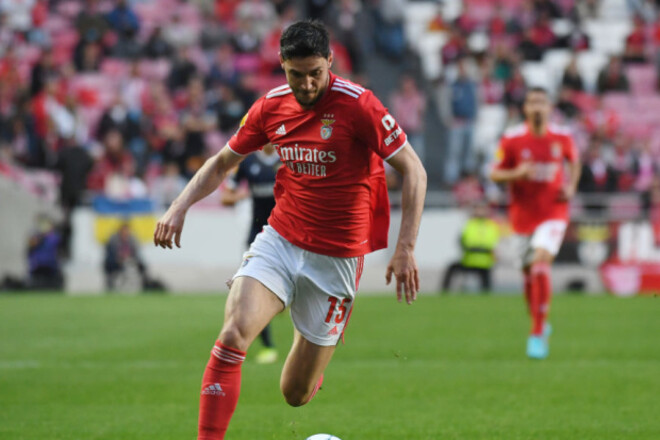 Benfica ended the current season with a match of the 34th round of the Portuguese Championship against Pacos Ferreira. Roman Yaremchuk’s team won 2:0 and finished in 3rd place with 74 points.

The Eagles will start the new season with Champions League qualification.

Yaremchuk in the last match of the championship appeared on the field in the 75th minute.

In the first season in Portugal, Roman scored 6 goals and made 3 assists in the championship, scored 3 goals in the Champions League.

Championship of Portugal. 34th round