Jozsef SABO: “The main thing is that the audience saw what Ukraine is” 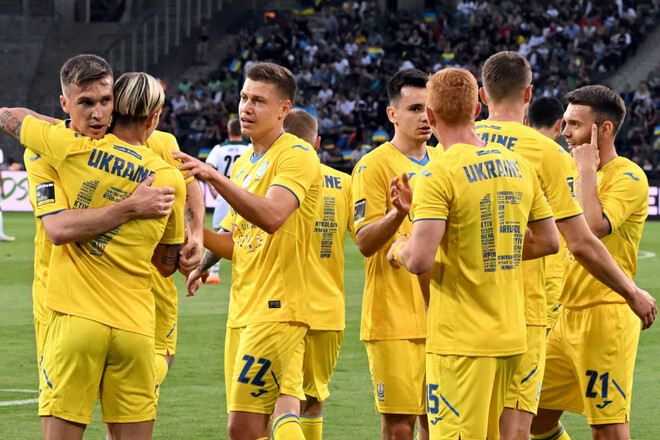 The legendary Ukrainian coach Jozsef Szabo spoke about the test match of the Ukrainian national team against Borussia Mönchengladbach, in which our team won with a score of 2:1.

“I want to say that the game was a success. There were a lot of fans at the stadium. The most important thing is that everyone who gathered at this stadium supported Ukraine. They shouted “Ukraine” for 93 minutes, I was very pleased to look at it. As for the game itself, I don’t think the score mattered. The game was very good, concrete and soft.

The players respected each other very much and did not go into such a joint where you could get some kind of serious injury. Therefore, the two teams let each other play, there were a lot of chances. The most important thing is that the audience came and saw what Ukraine is, that it has a national team, and it will perform normally,” Sabo said.

Swiatek advances to US Open 2022 semi-finals. Polka is back in shape