The Larry O’Brien Cup, which is awarded for winning an NBA championship and was first introduced in 1977, has also taken on a new look. The updated version will feature a round base engraved with the names of all previous NBA champions. The new design also won the Bill Russell Final Series MVP. 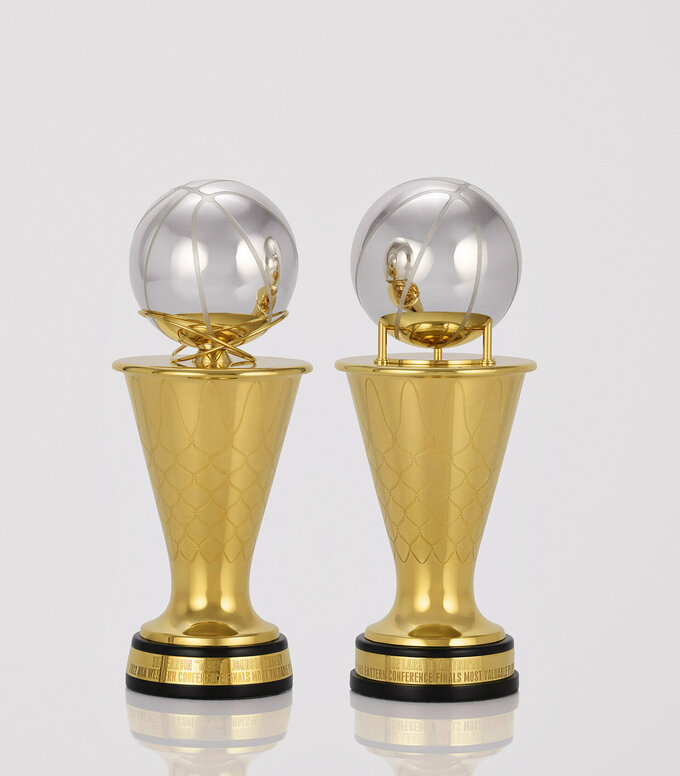 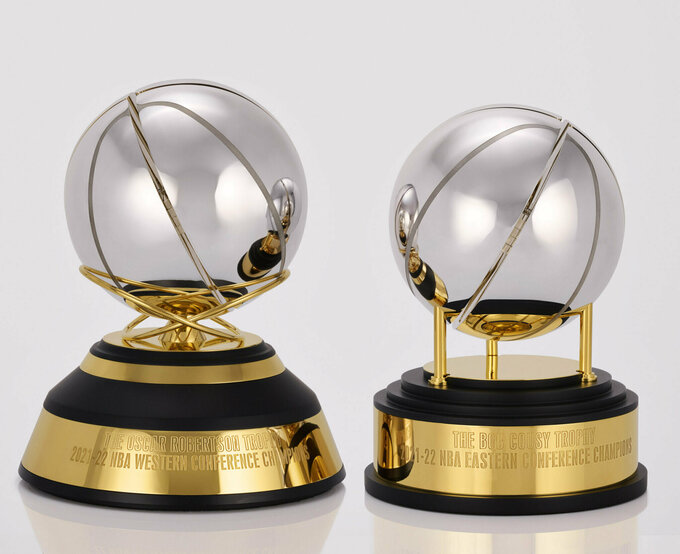 New ban from rashists. The Russian Federation took away the 2023 World Cup in sports shooting