OFFICIALLY. Ukraine will play two home matches of the League of Nations in Poland 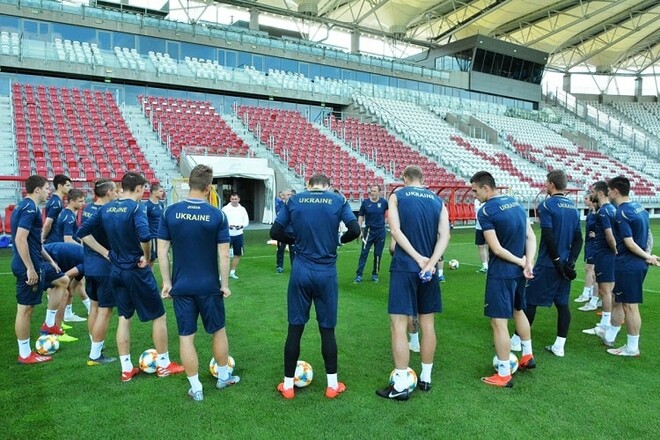 On June 11 and 14, the Ukrainian national team will play two home matches of the League of Nations – against Armenia and Ireland, respectively.

The Ukrainian Football Association (UAF) has officially announced that both matches will be held in the Polish city of Lodz. The fight will take place at the LSK Municipal Stadium, which can accommodate 5,700 spectators.

Interestingly, it was in Lodz (albeit at a different stadium) that the Ukrainian U-19 team led by Oleksandr Petrakov defeated South Korea in the final of the 2019 Youth World Cup – 3:1.

Yevgeny LEVCHENKO: “War will be until the last bullet”

OFFICIALLY. Petrakov called up 10 legionnaires to the national team of Ukraine

OFFICIALLY. Petrakov called up 10 legionnaires to the national team of Ukraine

Dynamo won at home for the first time since December 2020

Barcelona announced the renaming of the Camp Nou stadium