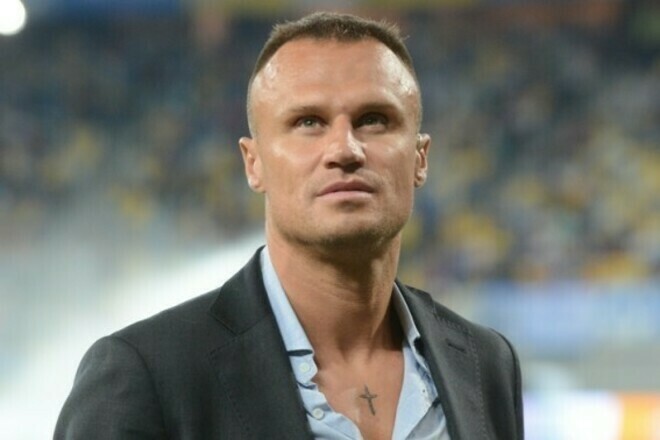 Famous former footballer Vyacheslav Shevchuk joined the coaching staff of the youth team of Ukraine U-19.

According to a source, Shevchuk will combine work in the national team with the position of sports director of Veres.

Recall that the Ukrainian U-19 national team will soon play the final qualifying matches for Euro 2022. In June, the Ukrainian team will play with Norway, Serbia and the Netherlands.

The final part of the U-19 European Championship starts on June 18 in Slovakia.

Recall that earlier Shevchuk headed the youth team of Shakhtar and Donetsk Olimpik.

Bezus made his debut for a new club