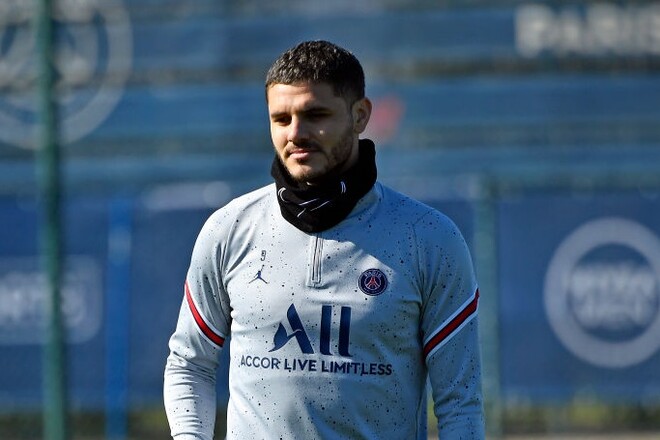 Two Serie A clubs are showing interest in PSG striker Mauro Icardi. These are Napoli and Lazio. They will try to sign the striker in the summer.

PSG are going to clean up the squad this summer and Icardi is one of those people in Paris who are ready to sacrifice.

The 29-year-old Argentine has scored just five goals in 30 appearances for PSG in all competitions this season. The transfer fee of Icardi is estimated at 28 million euros, the contract runs until the summer of 2024.

Icardi has previously played in Serie A for Inter and Sampdoria.

Sergey DEREVYANCHENKO: “I want to fight any of the middleweight champions”

Pitbull retains his title at Bellator 286