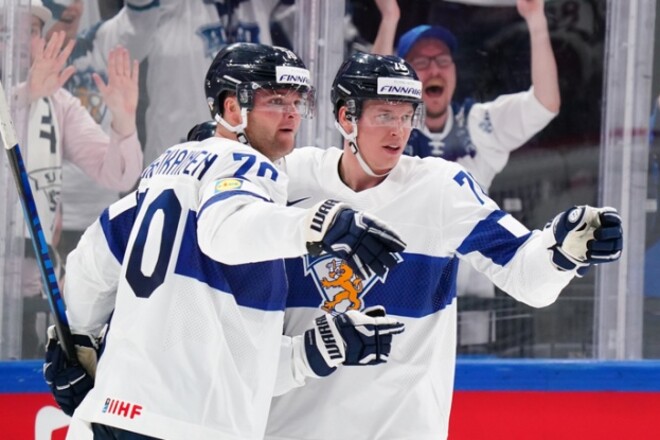 The Finnish national team in its second match at the Ice Hockey World Championship not without problems beat Latvia with a score of 2:1.

The Latvians were in the lead, but the owners of the ice managed to put the squeeze on the opponent, scoring the winning goal three minutes before the end of the meeting.

In another meeting, Germany beat Slovakia with the same score.

Dovbik returned to the general group of the Ukrainian national team

VIDEO. Colombian runner fails at Worlds due to uncomfortable shorts

Barcelona are going to loan Kunde

OFFICIALLY. Opanasenko is the ninth summer rookie of Kryvbas