John Isner and Diego Schwartzman reached the final of the doubles Masters in Rome.

In the semifinals, the American and the Argentine defeated Andrey Golubev and Maximo Gonzalez (6:4, 4:6, 11-9).

Isner became the first player in history to reach three Masters finals with three different partners in the same year. In Indian Wells, he took the title with compatriot Jack Sock, in Miami – with the Pole Hubert Hurkacz. 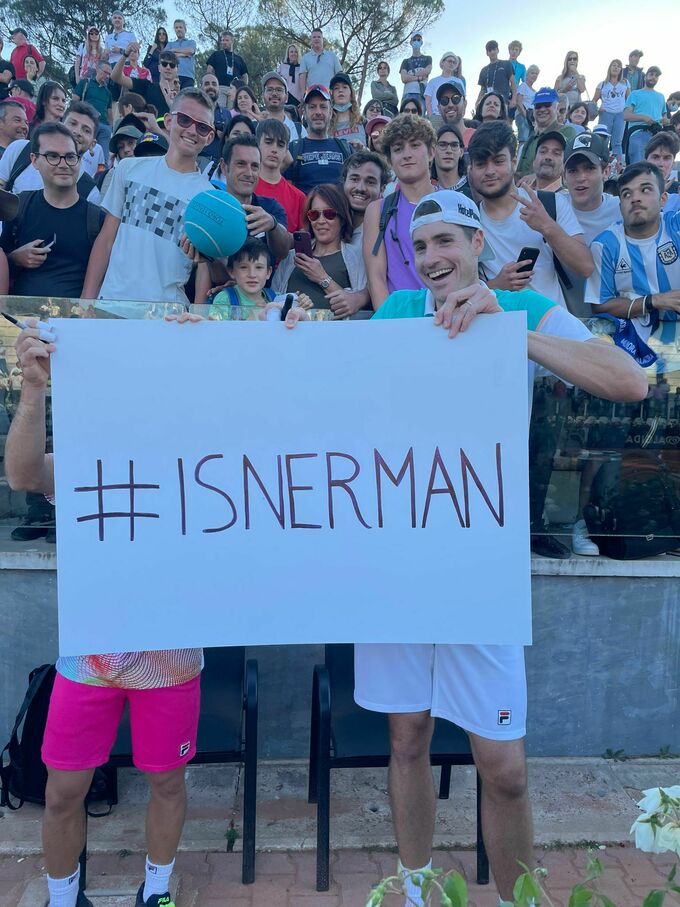 The finalists of the prestigious tournament in Rome have become known

Competitor for Fulham. The French club shows interest in Solomon

Fortune paid tribute to Wales, or How Ukraine beat Ireland