Poznan Lech, for which the Dynamo player plays on loan Tomasz Kendzeraahead of schedule won the title of champion of Poland in the 2021/22 season.

With a round to go Ekstraklasa, Lech won 2-1 away from Warta and increased the lead over Rakuv, who lost 0-1 to Zaglebie, by an unattainable 5 points.

The last time Lech won the championship was in 2015, and the current league title is the eighth in the club’s trophy standings.

Tomasz Kendzera joined Lekh, of which he is a trainee, on loan until the end of the season due to Russia’s full-scale military invasion of Ukraine. During the spring, he played 5 fights as part of the Polish champions. 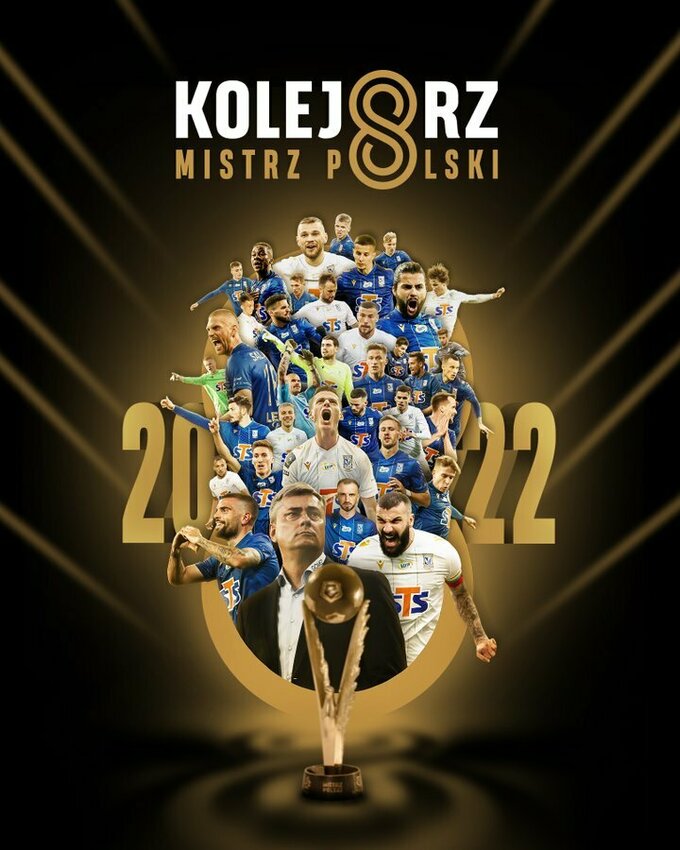 Ireland – Ukraine. Video of goals and review of the match (updated)

Mass exodus. Chernomorets announced the departure of 8 players and 4 more on loan