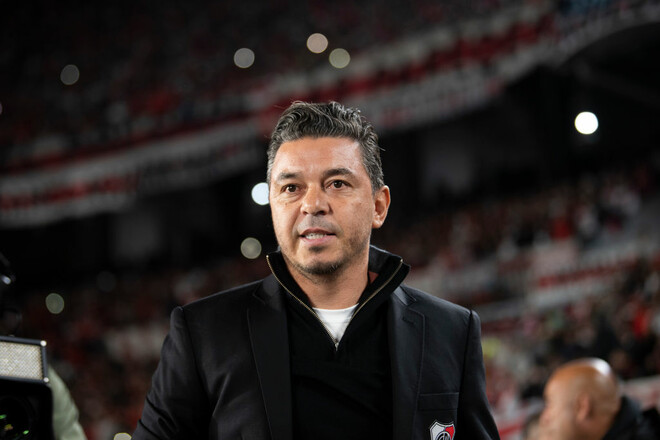 Mauricio Pochettino’s future at PSG is in doubt. The Parisian club is considering a change of head coach in the summer.

River Plate’s Marcelo Gallardo has been shortlisted to replace Pochettino. He has been in charge of the team since 2014 and led to the Argentine title last season.

Previously, Gallardo had already played at PSG as a player in 2007-2008. Then he also moved to the Parisian club from River Plate.

Manchester United want to include Martial in Osimhen deal

OFFICIALLY. The Champions League did not allow clubs from Russia and Belarus