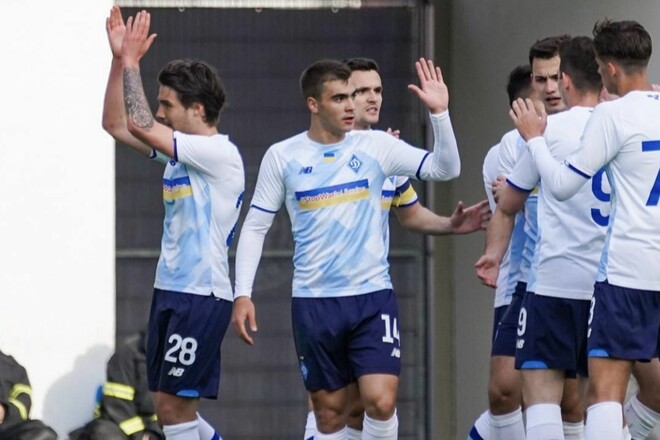 We invite you to take a look at our collection breaking news and materials for Sport.ua for Friday, May 13th.

1. Gift for the holiday. Dynamo Kyiv confidently beat Flora
In the next friendly match, Mircea Lucescu’s team did not leave any chances to the opponents

2. VIDEO. Beh-Romanchuk took second place at the Diamond League stage in Doha
In the sector for triple jumps, the Ukrainian showed a result of 14.73 m

3. OFFICIAL. Petrakov called up 10 legionnaires to the national team of Ukraine
The team is preparing for the match against Scotland

4. OFFICIAL. Ukraine will play two home matches of the League of Nations in Poland
Fights will be held in Lodz

6. Warmed up a viper. Ukrainian biathlete received refugee status in Russia
Ekaterina Bekh is going to get Russian citizenship again

7. Everything you need to know about the Ice Hockey World Championship
The 85th Planetary Ice Hockey Forum kicks off today in Finland

10. Mudrik and Shakhtar: you can’t leave, stay
Sport.ua observer believes that Mikhail does not need to leave the Pitmen now

Pyatov's wife: "I would have put a bullet in the forehead of a rashist without hesitation"

New Premier League season: who, where, how much

In Russia, another hockey player died due to an injury in a match. What is important to know

Director of UPL: “Now the main requirements are the safety of participants”