The Ukrainian women’s team won gold in the blitz game and silver in the classic game.

The Ukrainian men’s team was not represented at the team World Cup 2022 due to Russian military aggression. Due to disqualification, the national teams of Russia and Belarus did not take part in the competition. 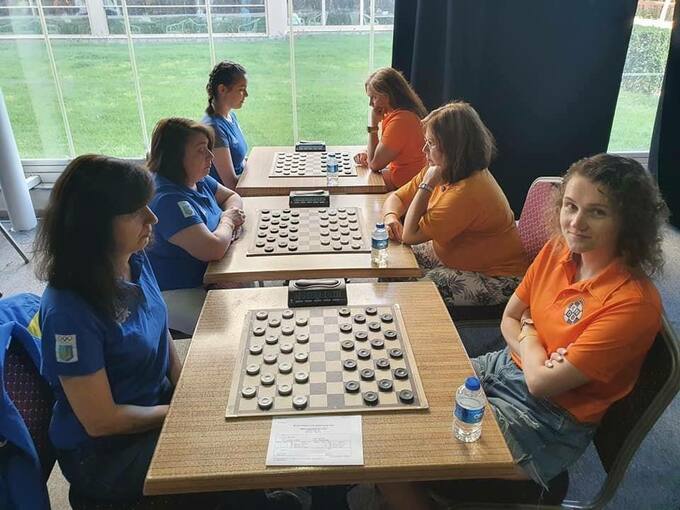 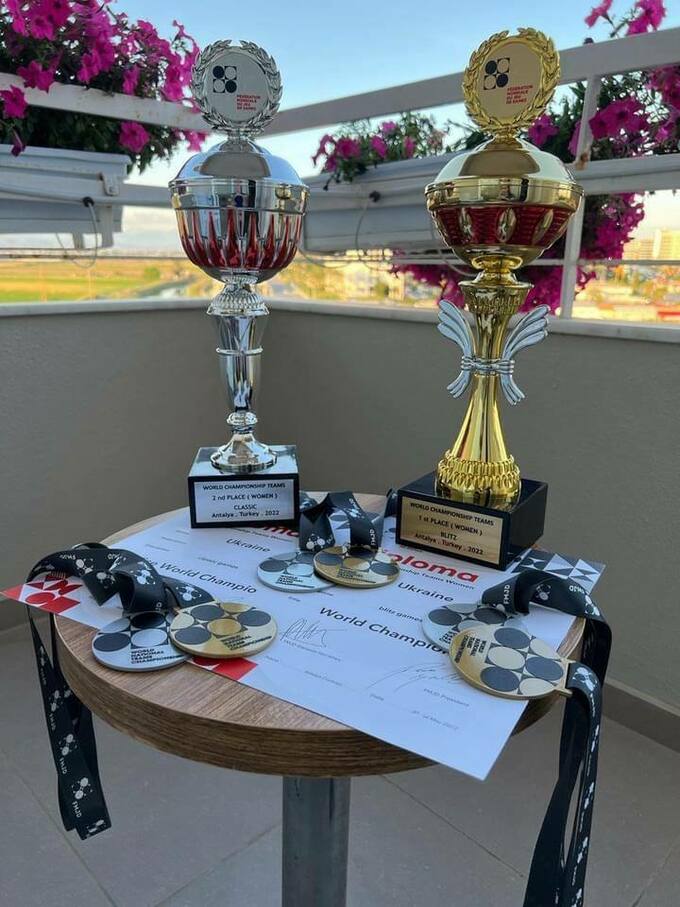 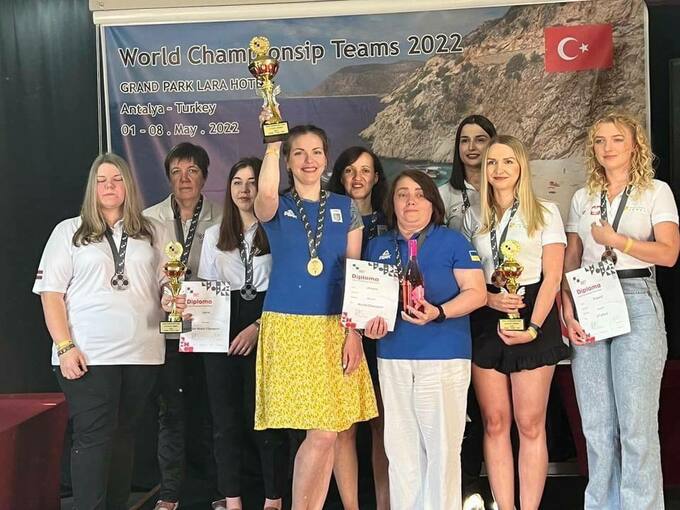 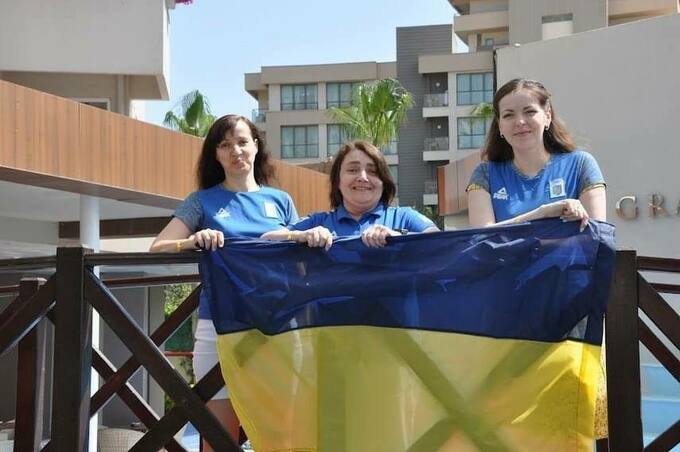 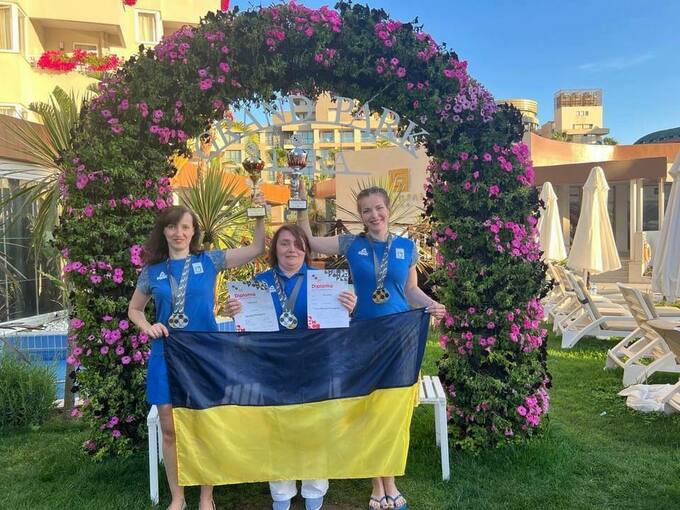 Hryhoriy SURKIS: “Dynamo is a symbol of Ukraine in the struggle for independence”

YASHKIN: "Dynamo and Shakhtar will be able to exist without Surkis and Akhmetov"

Promoter Lomachenko: “We want Vasyl to fight Haney or Kambosos”