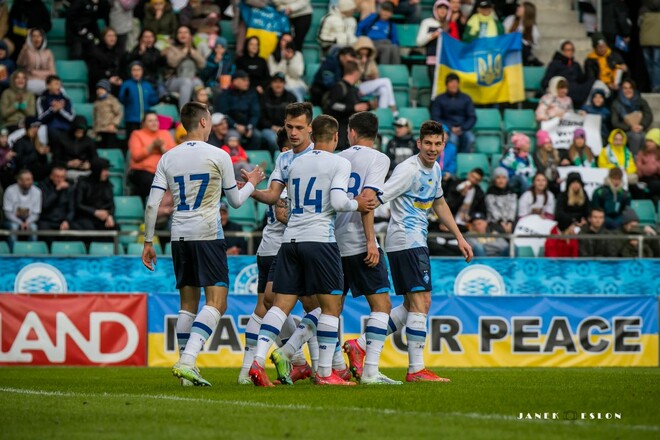 On Friday, May 13, Dynamo Kyiv played a friendly match in Estonia against the local Flora (3:0) as part of their charity tour, during which the White-Blues raise funds to help victims of the war in Ukraine.

During this fight, Estonian fans hung a creative banner in the stands dedicated to the leader of the orcs, Vladimir Putin.

In addition to the traditional statement regarding the status of Putin, the canvas also depicted a method of cleansing the civilized world from Putinism.

A friend from Tallinn sent this to me, FC Flora played against Dynamo Kyiv on Friday. This message from the Estonian fans is very clear – I couldn’t agree more with them! #StopPutin #PutinWarCriminal #FCFlora #IStandWithUkraine pic.twitter.com/qFt88ZHQZR

Likbez. What projects in the gaming industry should be expected in 2022-23

Mikel ARTETA: “Very disappointed. We’ve been outclassed in every way.”