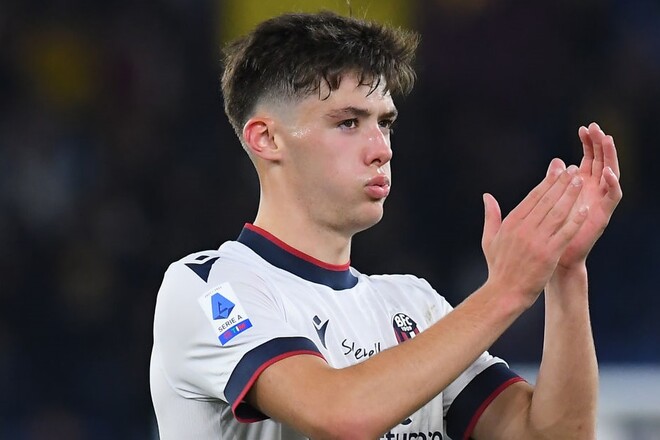 Arsenal are interested in signing Bologna defender Aaron Hickey. Negotiations between the clubs have already begun.

A year ago, Arsenal already signed one Bologna defender. We are talking about the Japanese Takehiru Tomiyasu, for whom they gave 16 million euros.

This season, Hickey has 5 goals and 1 assist in 34 matches for Bologna in all competitions. The transfer cost of the 19-year-old Scot is estimated at 15 million euros, the contract runs until the summer of 2024.

Intelligence: Russia will not be able to advance for 30 days

“I don’t have many fights left.” Chisora ​​challenges Wilder to fight

New ban from rashists. The Russian Federation took away the 2023 World Cup in sports shooting