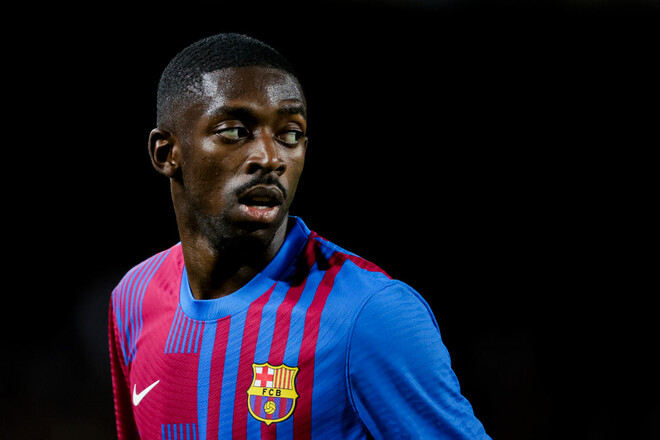 Ousmane Dembele’s contract with Barcelona expires at the end of the season and is unlikely to be renewed.

Bayern are interested in the player’s services. The leadership of the German champions has already been in contact with the player’s agent. Dembele’s alternative for Bayern is Joao Felix.

This season, Dembele has 2 goals and 13 assists in 31 matches for Barcelona in all competitions. He previously played in the Bundesliga for Borussia Dortmund in 2016-2017. PSG are also showing interest in the 25-year-old Frenchman.

Source: Dynamo have an offer to transfer Zabarny