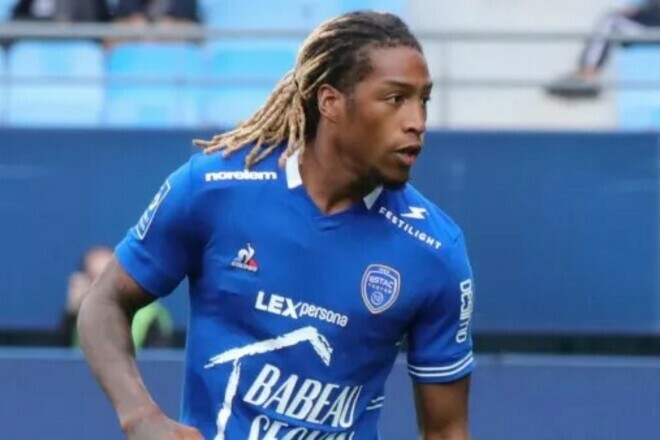 Gerson Rodriguez marked with a double in the Turkish First League match.

The Luxembourgish footballer scored two goals for Eyüpspor against Kocaelispor in a 2-1 win.

Recall that the rights to Rodrigues belong to Dynamo.

In March, Gerson left Troyes, for which he played on loan. The French club terminated the agreement ahead of schedule due to Rodrigues’s problems with discipline. The striker moved on loan to the Turkish Eyupspor, for which he will play until the end of the season.

Rights belong to the organizers! The UPL explained the nuances of the telepool

VIDEO. Stage of the Tour de France had to be stopped because of the activists on the road