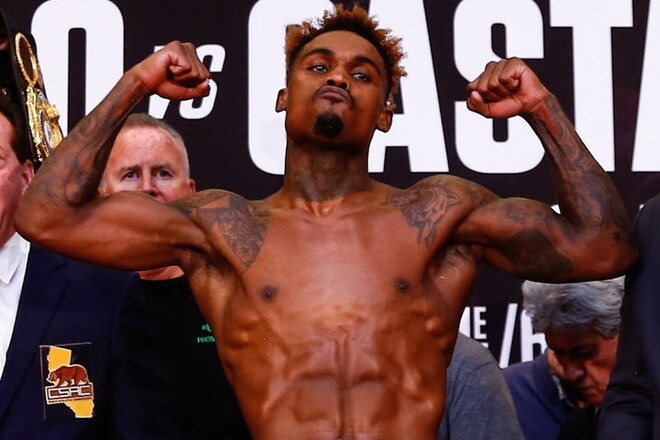 Jermell Charlo and Brian Castagno had a second fight, and it lasted 9.5 rounds out of the planned 12. And then Charlo finished the opponent and became the absolute champion.

If the first fight a year ago ended with Charlo winning a split decision, now he knocked out Castaño in the 10th round in the Showtime main event.

Jermell Charlo of Houston has a record of 35-1-1, 19 KOs, and has completely unified the 154-pound belt. Charlo defended his IBF, WBA and WBC titles and took the WBO belt from Castaño, who lost for the first time in his nine-year professional career (17-1-2, 12 KOs).

The duel with Sturm became a jubilee for Alexander Karavaev