The final was held within the clay Masters in Rome.

In the match for the title, world ranking leader Novak Djokovic defeated Stefanos Tsitsipas (No. 5 ATP).

For the Serbian it was the 12th final in Rome and the sixth title. Novak won the first tournament this season.

On the way to the trophy, Djokovic did not lose a single set.

Tsitsipas fought for the title for the first time in the capital of Italy, from next week he will overtake Rafael Nadal in the rankings and become the fourth racket of the world. 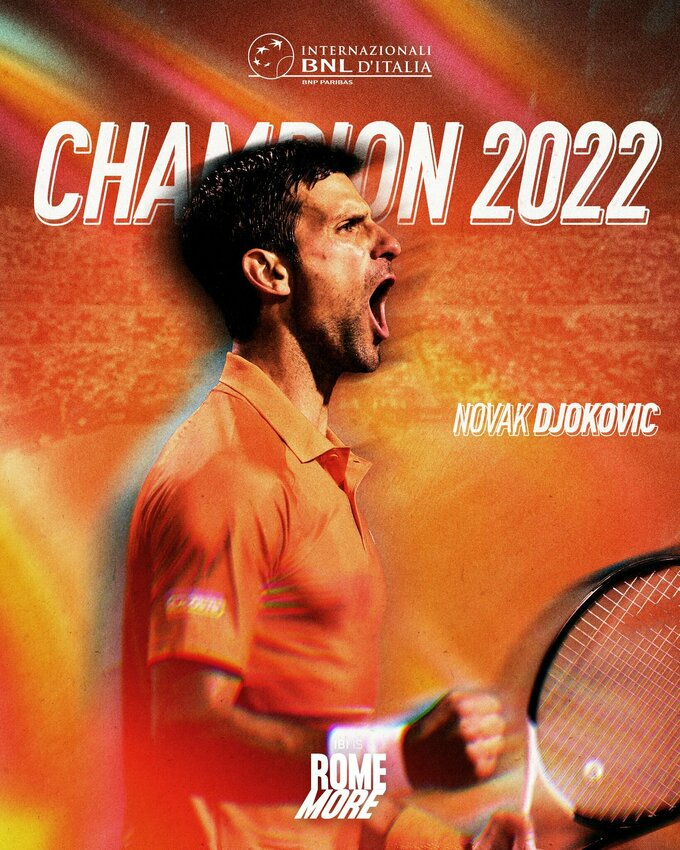 TSURENKO on the incident with the flag of Ukraine: “We contacted the embassy in the United States”