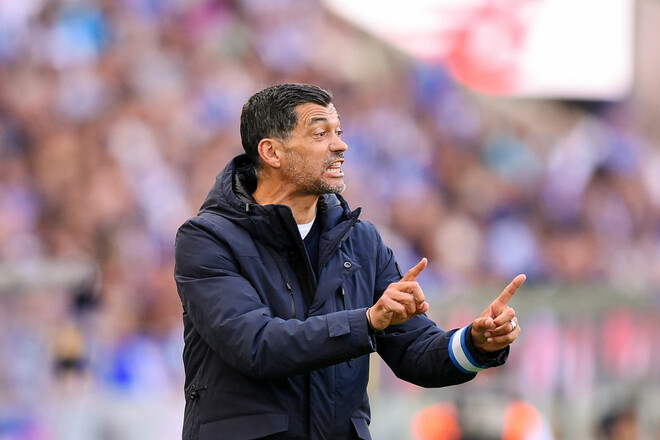 According to a source, the sports director of the Parisians, Leonardo, met with the Porto coach.

Sergio Conceição’s contract with Porto, which runs until 2024, includes a €10m release clause.

We will remind, earlier “Porto” under the leadership of Conceição became the champion of Portugal for the 30th time.

Earlier it was reported that PSG want to invite a coach of River Plate.

Insipid draw Dynamo, change of coach at PSG, what happened to Yaroslavsky