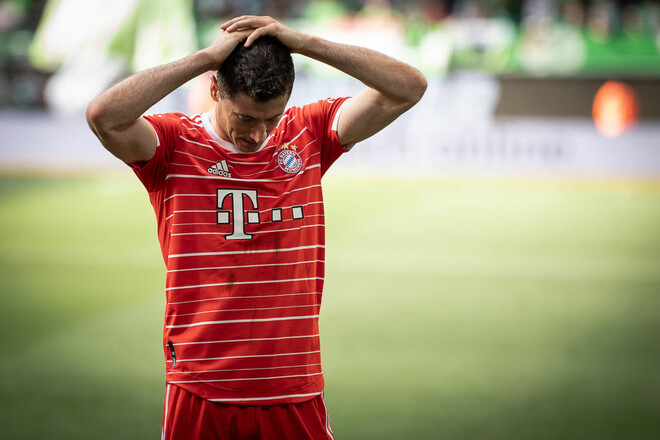 star striker Robert Lewandowski stated that the management of Bayern did not make him an offer for a contract.

“I didn’t get a new contract offer from Bayern and decided to leave. It is necessary to find the best solution for both me and the club,” said Lewandowski.

Recall that after the match with Wolfsburg (2:2), Robert said he wanted to change the club.

Lewandowski has scored 50 goals in 46 games for Bayern this season.

Mauricio Pochettino: “I get fired every week. I’m one of the best”