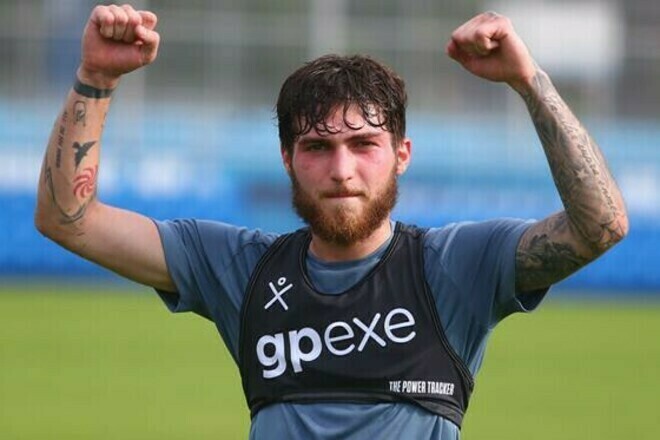 Midfielder “Vistula” Giorgi Tsitaishvili scored a goal in the match of the championship of Poland with the club “Radomyak” (2:4).

The 21-year-old winger opened the scoring in the eighth minute of the meeting.

It should be noted that the rights to Tsitaishvili belong to Dynamo Kyiv, in the Polish club he plays on loan.

A lovely finish on his weaker right foot!pic.twitter.com/y8th18HA7H

Promoter Fury: Usyk doesn’t want to fight this year, that’s for sure

GROZNY: “We defeated Armenia due to the class and activity of flank players”