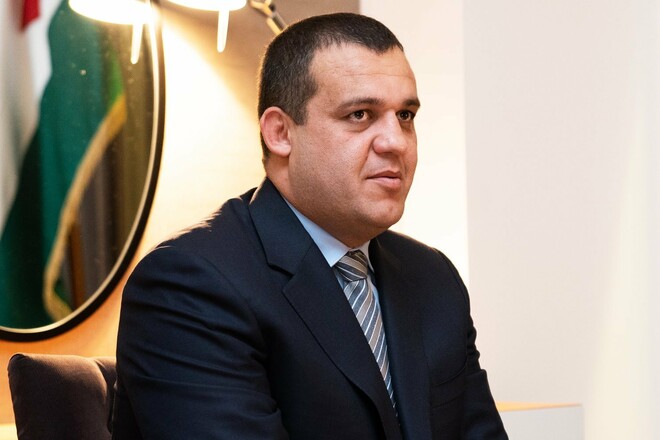 the Kremlin was the only candidate in the elections. The candidacy of his competitor Boris van der First from the Netherlands was withdrawn due to violation of the AIBA charter.

The candidacy of the Kremlin was approved according to the acclamation procedure, which provides only for the reaction of the participants in the training camp, in this case it was applause.

ZABARNY: “Victory at Eurovision is a very good impetus for the whole of Ukraine”