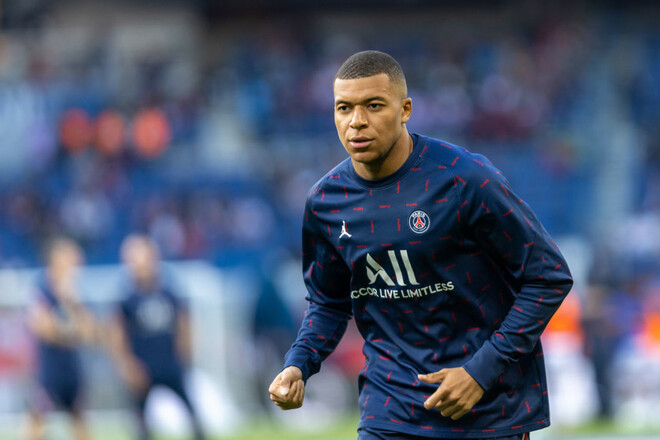 The French Footballers’ Union (UNFP) announced the winners in the main categories.

Bruno Genesio, head of Rennes, was named the best coach of the season.

PSG’s Gianluigi Donnarumma has been named the best goalkeeper of the Ligue 1 season.

Real Madrid striker Karim Benzema has become the best player outside of France.

YARMOLENKO: “I survived an exciting moment, thanks to every West Ham fan”

YARMOLENKO: "I survived an exciting moment, thanks to every West Ham fan"

Federer reveals how many Laver Cup matches he will play