Simone INZAGHI: “We have to win and hope Milan lose” 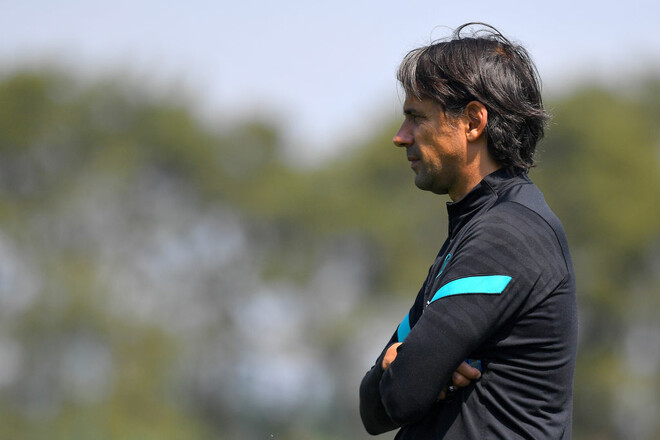 Inter head coach Simone Inzaghi commented on the victory over Cagliari (3:1) in the match of the 37th round of Serie A.

“It wasn’t easy after Milan won, but we played well against an opponent who can cause trouble at home. I congratulate my boys because this victory is not something taken for granted, especially after 120 minutes in the Coppa Italia final.

In general, we are behind, so we must win and hope to defeat the opponent. This has happened before. I won with Lazio when we were two points behind and Juventus lost to Perugia. So everything can happen again,” Inzaghi said.

Note that before the last round, Inter are two points behind Milan.

Ruslan ROTANI: “New names will appear in the youth team”

Ruslan ROTANI: "New names will appear in the youth team"

Jikia spoke about the upcoming meeting of Spartak players with Fedun