Yarmolenko after the match against City met with Ukrainian refugee children 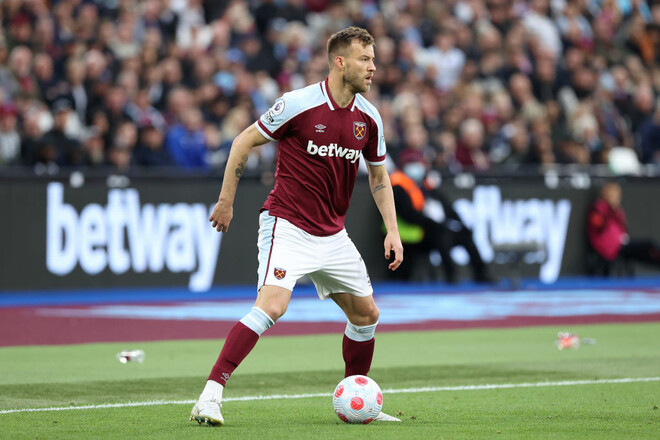 In the match of the 37th round of the Premier League, West Ham took away points from Manchester City (2: 2) and secured a place in European competition.

Ukrainian legionnaire of the London club Andrey Yarmolenko came on as a substitute at 90+5 minutes instead of Michael Antonio. It was the last game for the footballer at the Hammers’ home stadium.

After the game, Yarmolenko met with refugee children from Ukraine near the London Stadium. The player gave them gifts.

Karim Benzema: “I dream of the Golden Ball”

Marseille left the club record for the number of matches Mandanda

DUBROVA: “Bubka and Gutzeit are constantly in contact with the president of the federation”

Giorgi TSITAISHVILI: “Surkis asked to wait with the change of citizenship”