YARMOLENKO: “I survived an exciting moment, thanks to every West Ham fan” 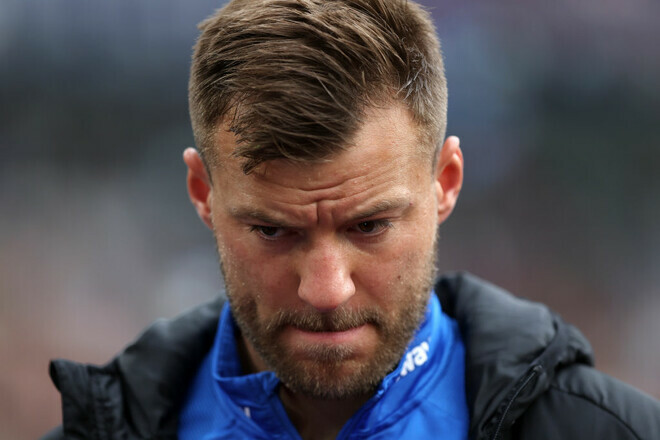 In the match of the 37th round of the Premier League, West Ham took away points from Manchester City (2: 2) and secured a place in European competition.

Ukrainian legionnaire of the London club Andrey Yarmolenko came on as a substitute at 90+5 minutes instead of Michael Antonio. It was the last match for the footballer at the Londoners’ home stadium. After the game, Andrei thanked the West Ham fans for their support and said goodbye.

“Today I experienced an exciting moment. After the match, I took to the pitch with my family and said goodbye to the West Ham fans. This is the last match for me at my home stadium and I wanted to thank every fan of the team for their support in the home stands. Sincerely, with gratitude, and great love – for each of you, for the stadium, for the whole West Ham family, – Yarmolenko wrote.

Ex-world champion: “The situation in Ukraine will drive Usyk forward”

Ex-world champion: "The situation in Ukraine will drive Usyk forward"

OFFICIALLY. NAVI signed the Russian to the Dota 2 roster

Joshua’s friend: “The team just dumped Anthony. He had to be stopped.”

Klitschko: “The world wakes up and understands that Russian troops must be stopped”