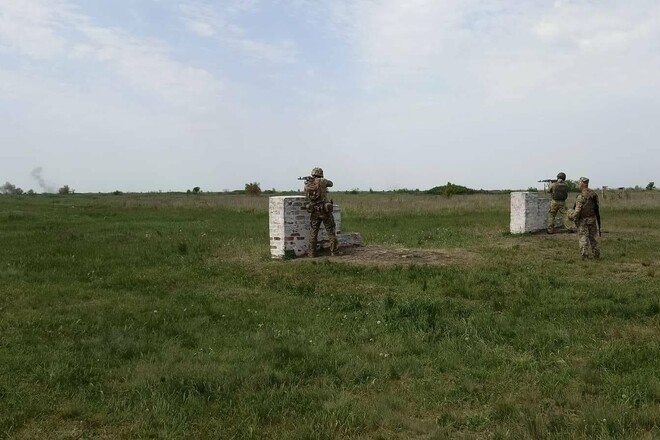 The Ukrainian military destroyed the enemy’s fuel and lubricants, 29 invaders, an anti-aircraft missile system and other Russian equipment in the south.

This was reported by the Operational Command “South”.

“Rocket artillery fire destroyed a fuel and lubricants warehouse near the famous Chernobaevka.

29 rashists were “calmed down”, the Strela-10 anti-aircraft missile system, the T-72 tank, and other armored vehicles were destroyed.

Combat operations continue at combat positions along the line of confrontation. The enemy does not show activity, however, he makes rocket attacks, in particular, in Mykolaiv and Odesa regions,” the Yug OK reports.

Kosenko: “We got good impressions from the matches against Moldova and Romania”

Oleksandr ZUBKOV: “The decision to move to Shakhtar was very easy”