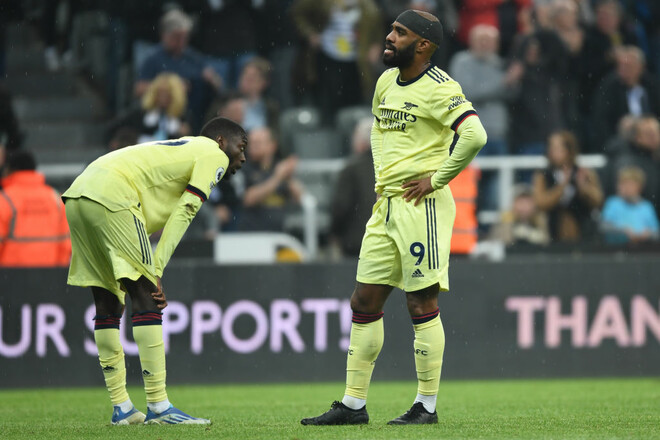 Arsenal lost to Newcastle (0:2) in the match of the 37th round of the English Premier League. The team left the Champions League zone.

The London club lost to Newcastle for the first time in four years. The last time the Gunners lost to the Magpies was on April 15, 2018 – with a score of 1:2. Since then, followed by a series of victories of 8 matches with a total score of 18:1.

After this defeat, the Londoners dropped to fifth place in the standings, 2 points behind Tottenham.

Artem Kholod may continue his career in the USA