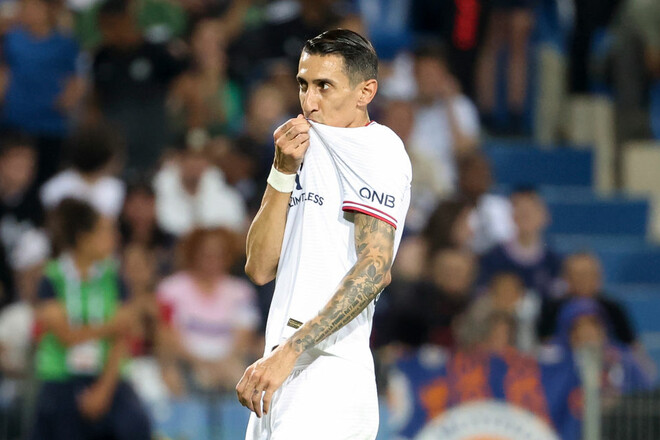 Experienced PSG striker Angel Di Maria will leave the club this summer. The 34-year-old Argentine is expected to move to Juventus.

The Argentine’s contract with the club expires at the end of the season.

According to insider Nicolo Schira, Di Maria is in talks with Juventus about a one-year contract worth 7 million euros per year.

Angel Di Maria’s contract with PSG expires at the end of the season and will not be renewed. The 34-year-old Argentine is actively looking for a club for the new season.

This season, the Argentine has 3 goals and 7 assists in 29 matches for PSG in all competitions. Earlier it was reported that Di Maria wants to end his career in Argentina.

Source: Yurchenko will return to the Premier League, agreed with Vorskla