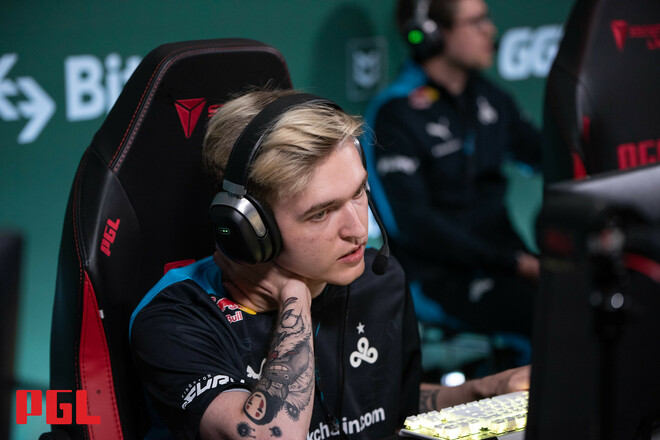 Imperial will continue to play in the “legends” stage.

Recall that before the Major, the Cloud9 organization signed the Russian roster of Gambit, which was banned due to Russia’s invasion of Ukraine.

PGL Major Antwerp 2022 takes place from 9 to 22 May in Antwerp. The teams compete for a prize pool of one million dollars.