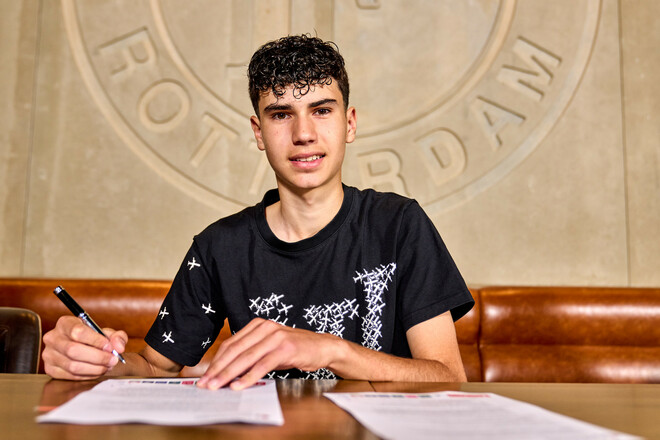 Feyenoord have officially announced the signing of 15-year-old Shaquille Van Persie. This is the native son of the legendary forward Robin Van Persie.

The contract runs until 2025. Previously, Van Persie Jr. studied at the academies of Fenerbahce and Manchester City. Now he is the captain of the Feyenoord U-16 team.

Head of Dynamo: “I don’t think it will go into the plane of FIFA and UEFA”