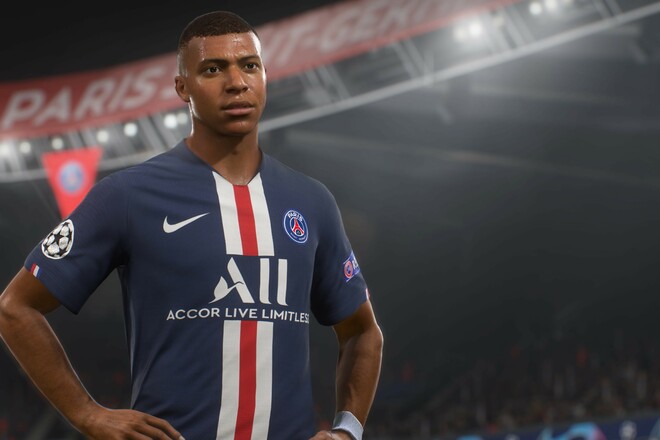 The head of the Take-Two holding, Strauss Zelnik, said that the company is interested in expanding the list of sports simulators. So he answered the question about the potential acquisition of the rights to the FIFA franchise, which is no longer owned by EA Games.

According to Zelnik, the company plans to gain a foothold in the sports video game market, but he did not specify whether this applies to FIFA. The head of Take-Two stressed that the company is aware of the possibility of a deal with the football association, but “there are no concrete plans yet.”

Earlier, FIFA President Gianni Infantino said that the new installments of the series will offer the best experience for football fans and gamers. In a statement, he added that the change in developer would not make games worse and FIFA would remain the best football sim on the market.

Recall that Take-Two is the owner of the studios that develop Grand Theft Auto, NBA 2K and other games.

A PHOTO. The national team of Ukraine U-21 went to Turkey

Julian NAGELSMANN: “It was important to start with three points”