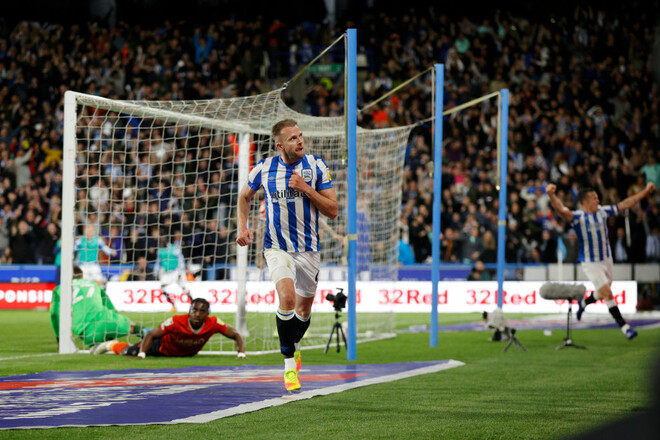 In the match for promotion to the English Premier League, the team will play the winner of another semi-final between Nottingham Forest and Sheffield United. The return semi-final game between these teams will take place on May 17. The first was won by Nottingham Forest away with a score of 2:1.

Huddersfield last played in the English Premier League in the 2018/2019 season.

Huddersfield finished 3rd in the Championship this season with 82 points.

Earlier, Fulham and Bournemouth returned to the English Premier League.

Zelensky had a telephone conversation with the UEFA President