Undefeated puncher Miller will return from disqualification in June 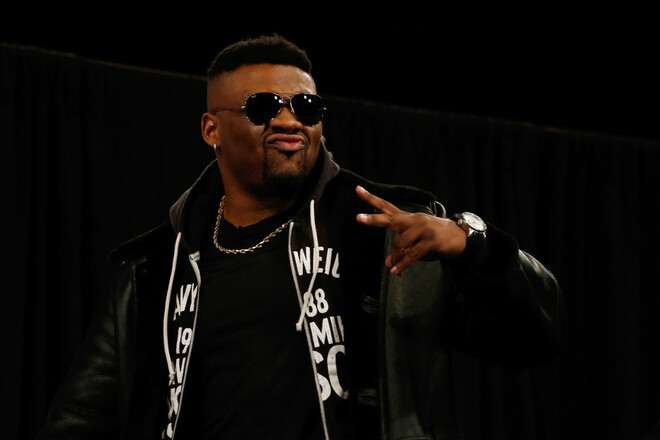 On June 25, the 33-year-old American will fight Nigerian Onoriod Ewariemi.

Recall that Miller served a two-year suspension, which he received before the battle with Anthony Joshua in June 2020. Then illegal drugs were found in the body of an American. The suspension expires June 16th.

Miller had his last fight in 2018 when he defeated Bogdan Dina.

He will be released to his wife. Became known the degree of injury Denis Popov

ZANTARAYA: “If the Russians are allowed to the tournament, I will give up all titles!”